Just under 700 people call Biggenden home. In 1954 this country town, in Queensland’s North Burnett region, 339 km north of Brisbane, established a community rose garden along its main street. It became a symbol of civic pride.

Roses do not live forever, and eventually the rose garden needed refurbishing. I was contacted by Council, and asked how to go about rejuvenating the garden.

Apart from recommending fresh soil and other standard preparations for planting, I urged them to contact Barton’s Rose Farm of Kalbar, SEQ. Established in 1981, Randall and Pam Barton established what is now one of the last – if not the only – Queensland rose nursery which collects, breeds, propagates and grafts it’s own stock. Thanks to Barton’s, a specialist in roses suited to a warm, humid, subtropical climate, Biggenden got the best possible start.

One of the gardeners participating in that original rose planting was Elsie Logan. Elsie was 92 years old and still gardening when we replanted the garden last winter.

I also visited Biggenden’s state school where I helped a celebrated local chef to prepare a meal for the parents, friends and students. We had a great time on a bug hunt, where we discussed the difference between beneficial and pest insects, and how to attract pollinators and biological control species.

A member of the Biggenden Community has asked me if I would forward to you photo’s of the Rose Garden planting you were involved with.

The community of Biggenden are very proud of their garden and the ‘new look’ has now sparked interest in re-starting the Rose Festival in Biggenden”. 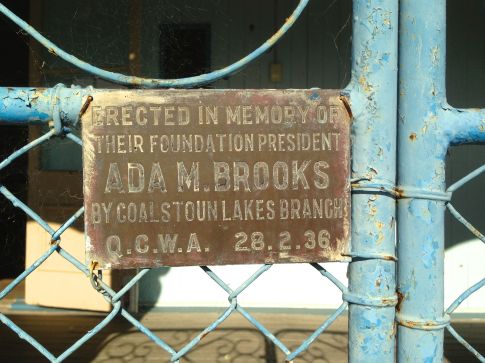 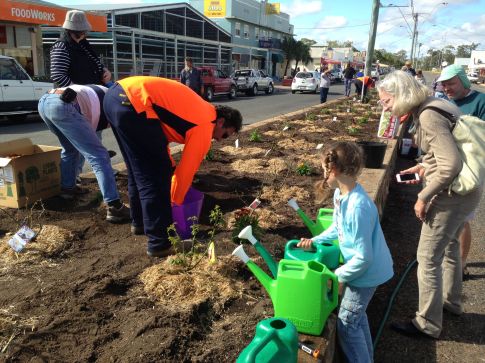 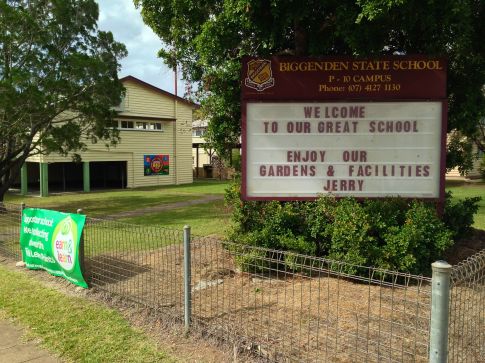 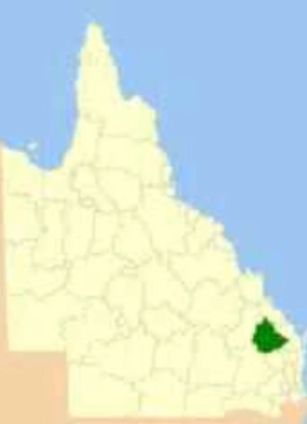 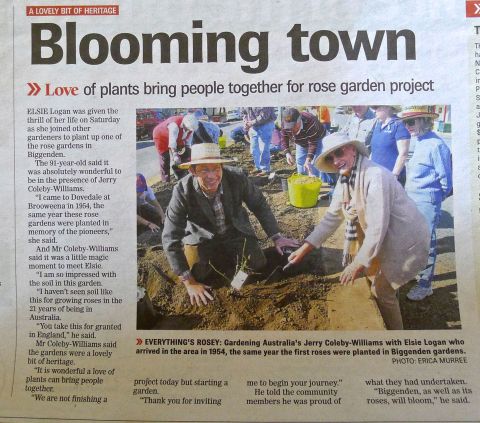 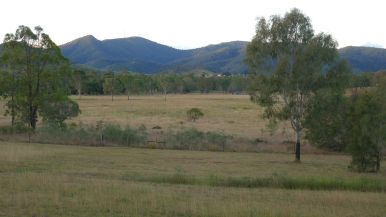 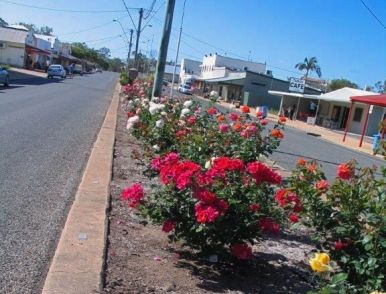 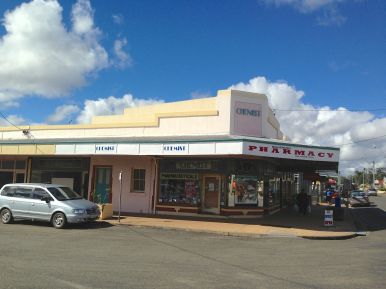 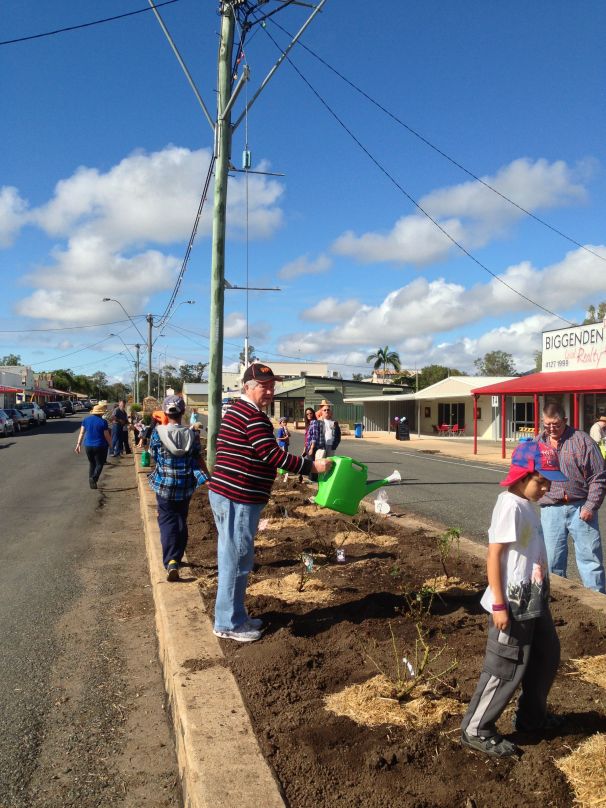 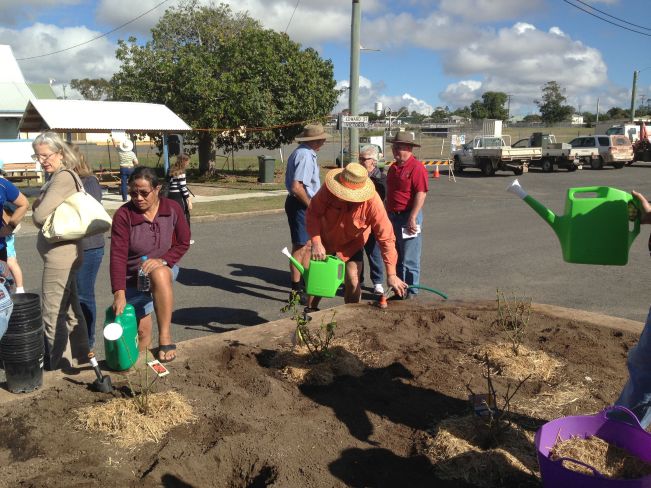 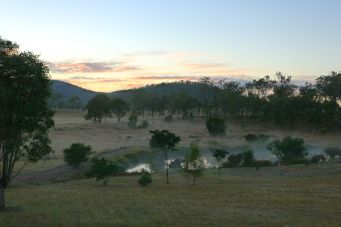 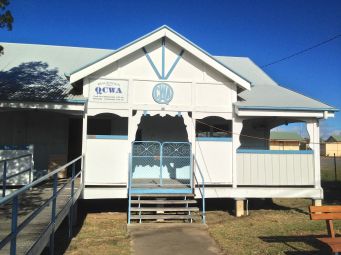 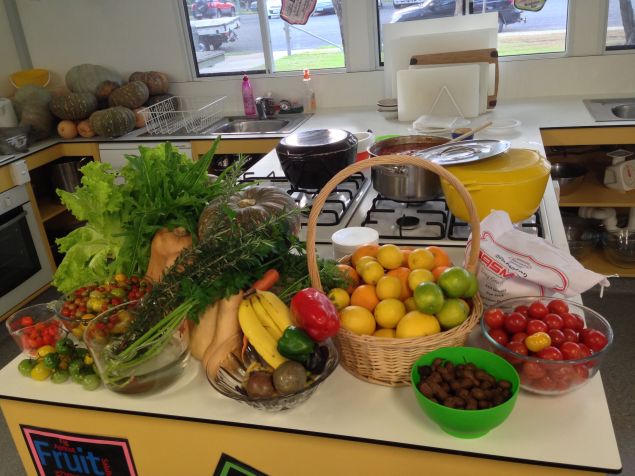 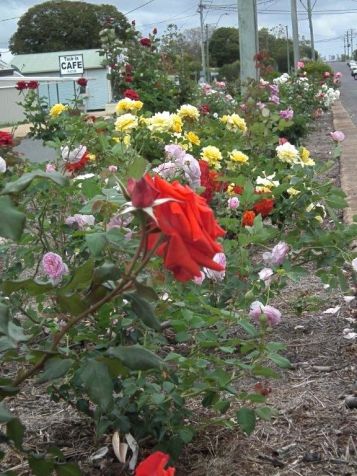 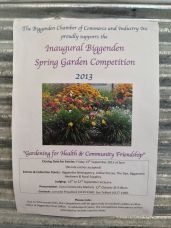 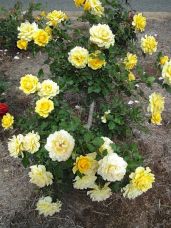 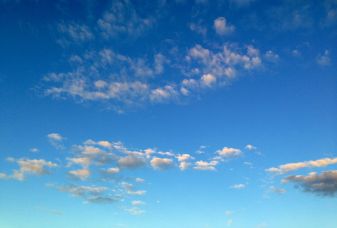 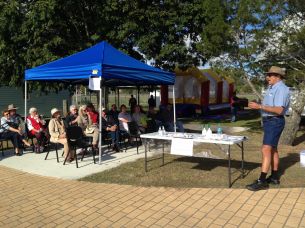