There is so much to learn about growing and preparing tropical food plants. What fascinates me is that many of the fruits, vegetables, herbs and spices growing in south east Asian food gardens also have medicinal purposes. Enter kakrol, a fruit somewhat resembling a startled pufferfish…

Until I bought this botanical stamp, I was unable to positively identify the fruit of an edible, medicinal tropical vine I photographed in Srimangal, north eastern Bangladesh, 2011. I had noticed the fruit were on sale at a village for tea pickers, and when I asked for its name, the seller said ‘kakrol’. I filed the image under the genus Momordica, better known in Australia for the bitter melon, Momordica charantia, another edible, medicinal vine which I sometimes grow in summer.

Then I bought this stamp, part of a set of medicinal plants from Vietnam, and recognised the pattern of kakrol. The stamp had its scientific name. Kakrol is also known as Gac or the Teasel gourd, Momordica cochinchinensis. Kakrol self-seeds on the margins of jungle and forest from where the fruit are gathered. Fruiting is seasonal and brief, and selling the fruit earns extra cash. Kakrol also grows in northern Australia, likely as a result of seed discarded by pre-European traders. I’ll have to remember that in Vietnam, Kakrol is called Gac.

I’m looking forward to escorting a small group of gardening food-lovers in Vietnam next June, I’m hoping we will all expand our gardening knowledge and culinary capabilities.

According to a 2006 Hanoi University of Pharmacy paper, Vietnam has “highly diverse climatic and geographical zones,” giving the country “a very rich and diverse biodiversity, including a large number of medicinal plants, of which about 3,948 species are registered” (eg described species).

In addition to this natural botanical abundance, the Vietnamese people also have a deep history of traditional medicine.

Why not discover what’s growing in the University of Pharmacy’s Garden of Medicinal Plants with me in Hanoi, 2015?

Over 16 days we’ll travel north from Hi Chi Minh city (Saigon) and the Mekong Delta to Hanoi and Halong Bay, stopping off at Hoi An and Hue on the way.

Share tips and giggles with local farmers who grow unusual tropical fruit, herbs, spices and veggies. Tickle your toes learning how to plough a paddy by buffalo, and experience planting rice.

Sample exotic and curious street food on guided tours of markets. Learn how to cook some local delicacies under the guidance of local chefs.

Sail the emerald waters of Halong Bay, visiting hidden coves along the way. Explore temples, rub shoulders with locals and absorb the natural wonders that this colourful and culturally diverse tropical country has to offer. This hands-on tour has it all.

Interested? For further information, send your email address or contact Devin at The Adventure Traveller in Brisbane:

Early bookings are advised, this trip is selling fast 🙂 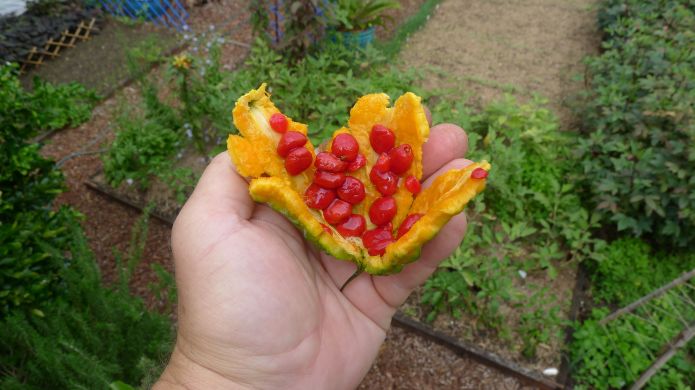 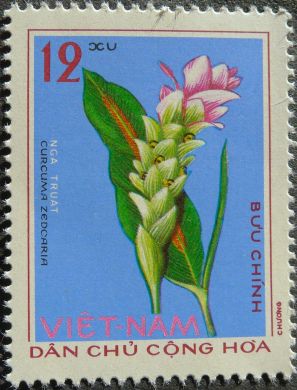 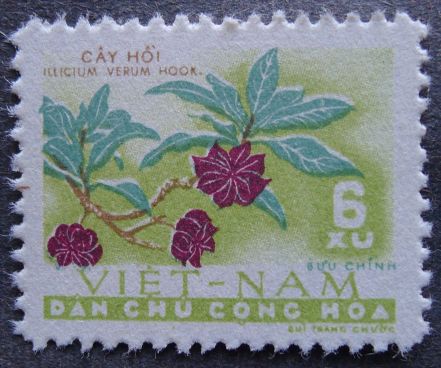 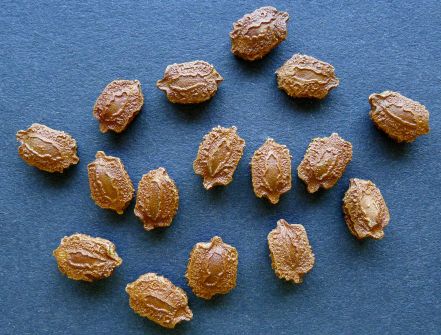 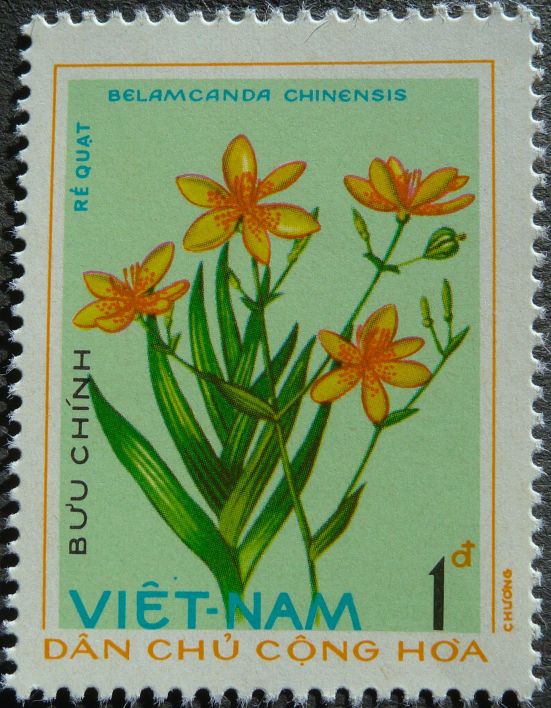 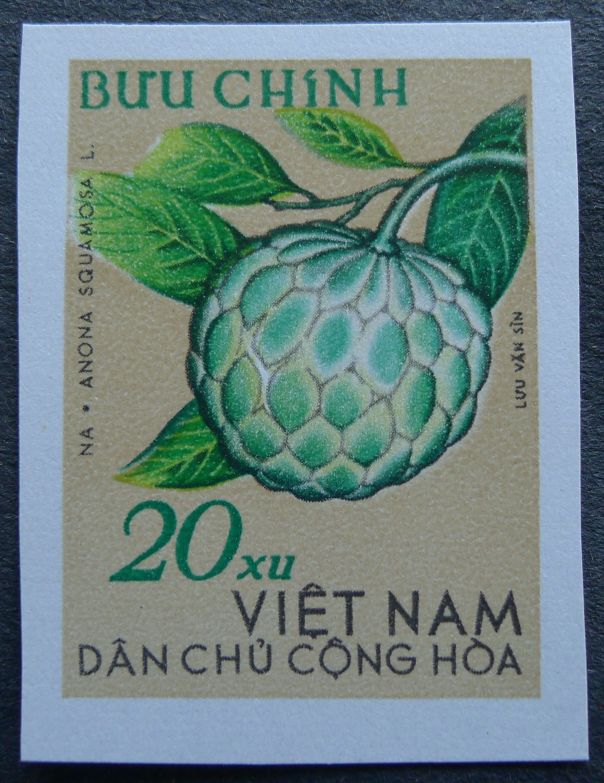 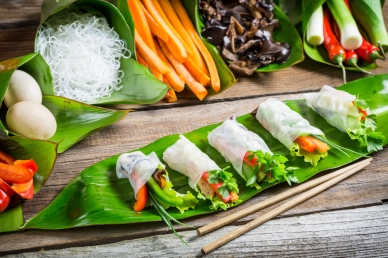 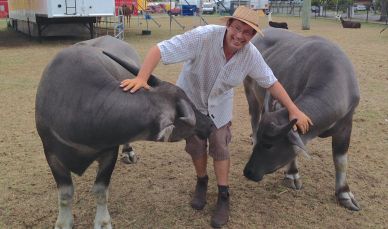 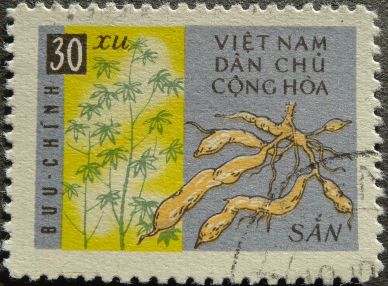 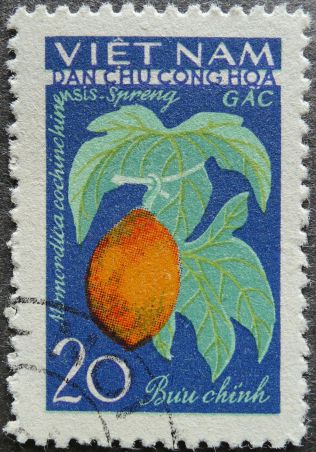 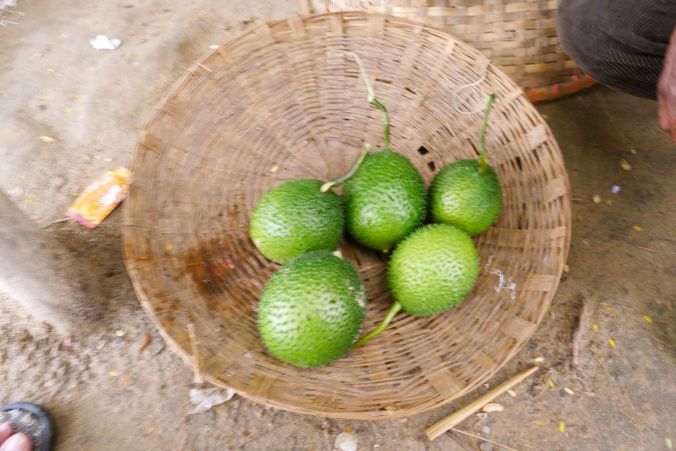